Magnificent visuals, stellar sound design, incredibly detailed and realistic production design, and excellent performances from Ryan Gosling and Claire Foy drive this narrative focused on one of the most impressive scientific achievements of all time. 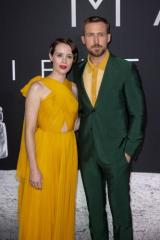 We all know that Neil Armstrong was the first man to walk on the moon, but very few of us are aware of the tragic and painful path that was his journey. In this film directed by Damien Chazelle, the focus on Armstrong’s personal life is examined equally as much as the plot point of space exploration. Perhaps this lended to some pacing issues, but this was all a part of the story that Chazelle sought to convey.

any movie I have watched this year. However, there were other powerful instances that almost had their dynamic energy diminished by their repetitiveness.

‏While First Man did have a few imbalances in my opinion, there were some unbelievably well-executed technical aspects that outweighed most of its weaknesses. With the Golden Globes and Critics Choice Awards both within the next couple of weeks, I will be interested to see what recognition is garnered. 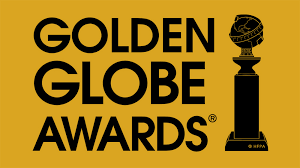 One thought on “First Man: The True Story of Neil Armstrong”