This film had moments that hit me DEEP in my soul. Essentially a love letter from Alfonso Cuarón to his childhood and upbringing in Mexico City, we are shown the tragic realities of family drama, unfaithful love, and societal corruption. Yet, just as prominently present are the positive themes of deep-rooted, honest love, determination, and loyalty. 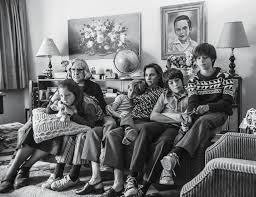 Stylistically and cinematographically, Roma is an absolute work of art. The black and white picture is gorgeous to take in visually, with sweeping camera movements and angles placing significance on every frame, corner, and detail of the screen. There is so much visual, symbolic storytelling to be absorbed simply by watching the events unfold, and how the characters react. While it is a film entirely in Spanish with English subtitles, audiences from all cultures and walks of life can surely find an aspect of the film’s rich themes of humanity with which to identify.

Production designer Eugenio Caballero and set decorator Barbara Enriquez managed to beautifully recreate the region of Mexico City in the time period of the 1970s, placing the audience directly in the story with a working-class family’s young housekeeper (Yalitza Aparicio) as she navigates the obstacles of her personal life, while balancing her many duties and responsibilities to her host family.

Roma is not meant to be 2 hours of non-stop action and suspense, or hilarity and mindlessness. Alfonso Cuarón desired to write, direct, produce, and edit an intimate, personal, and meaningful project that would convey the aforementioned messages and ideas. 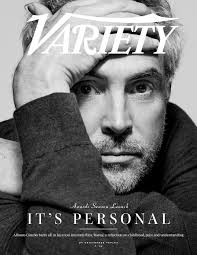 When judging this film from that perspective, it is difficult for me to find any flaws. (Accept for THAT scene; if you know, you know).