As we draw closer and closer to Sunday’s Academy Awards ceremonies, I am beginning to round out my recap of the 8 Best Picture nominations. With “Bohemian Rhapsody,” we are now looking to the penultimate review on the list.

To start things off, I am going to personally note that I am honestly very surprised by the fact that this film even garnered a Best Picture nomination. I thoroughly enjoyed it myself as a fan of Queen, but I will certainly admit that without this positive baggage, I would not have been impacted nearly as deeply. Nevertheless, there is much to be taken away from this motion picture.

Despite turmoil both on-set and off-set with director Bryan Singer, the end result of “Bohemian Rhapsody” is undoubtedly a respectable one. Rami Malek absolutely steals the show in his enthralling performance of the legendary lead singer of Queen, Freddie Mercury. Backed up by an exceptional supporting cast, including Lucy Boynton, Gwilym Lee (outstanding as Brian May), Ben Hardy, and Joseph Mazzello, Malek truly transforms into the charismatic showman that was Mercury, yet also portrays the deeply-conflicted, paradoxically-lonely side of the man, carefully hidden from all but his closest friends and family. Up for a nomination in the Best Actor category himself, do not be surprised to see Malek walk away with an individual award on Sunday. 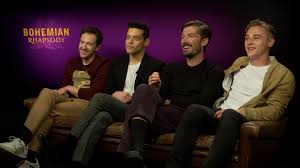 In addition to the acting, the cinematography (Newton Thomas Sigel) and art direction are spectacular. The last 20 minutes of the film in particular, showcasing Queen’s massive Live Aid concert at Wembley Stadium in 1985, are a ridiculously-realistic technical recreation of this monumental event in music history. The sound design is engrossing and heart-poundingly palpable, unsurprisingly collecting two additional nominations for Best Sound Mixing and Best Sound Editing. As one would expect with a biopic about a band as flamboyant and extravagant as Queen, production design (Aaron Haye), set decoration, and costume design (Julian Day) were especially crucial to this film’s success as well.

In looking to the editing components, John Ottman, known as the chief editor for just about every film under the sun, is also nominated for an Oscar. This is a well-deserved nomination, considering that this project essentially required the entire story of a band as prolific as Queen to be told within 2 hours and 15 minutes. Ottman’s impressive resumé continues to expand, only furthered by “Bohemian Rhapsody.” 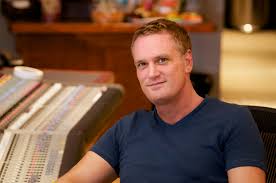 However, despite its stellar acting and technical achievements, the story itself is fairly bland, undistinctive, and monotonous. Basically, the majority of the film’s second act follows the band from one song production to another. This cycle could easily grow repetitive and stale for an audience member with no emotional connection to Queen. While I myself remained intrigued during this portion as a Queen fan, I may very well have felt differently with no personal attachment to this group. As far as screenwriting goes, this biopic was about as standard and basic as possible. 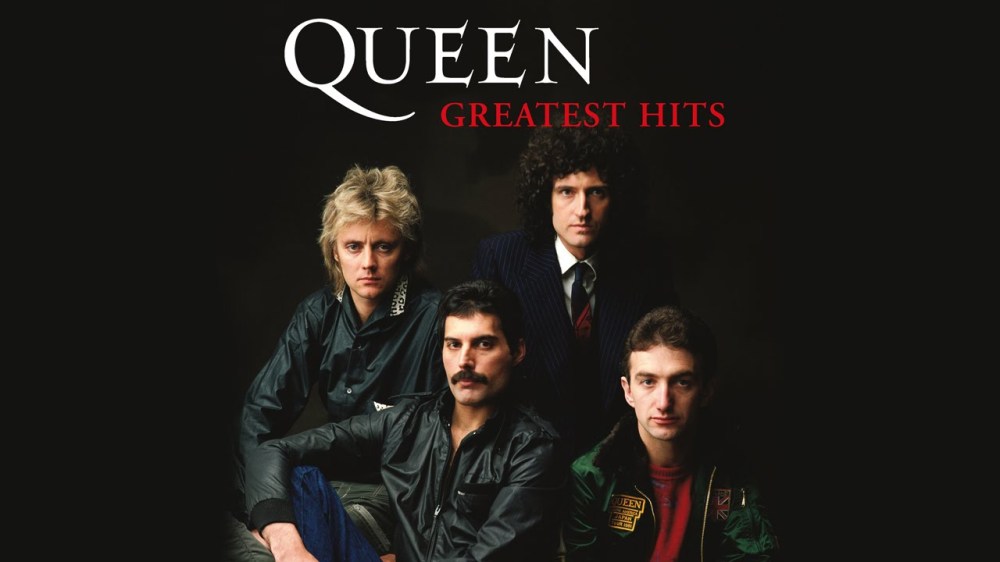 At the end of the day, while I would not have given this film a Best Picture nomination as a critic, I definitely walked away from my first viewing with a smile on my face. I certainly found it to be aimed at a specific target audience, and I just happened to fall under that umbrella. Grossing over $850 million worldwide at the box office, as well as accumulating 5 Oscar nominations, I do not think the filmmakers care much about what critics like myself have to say regarding its perceived mundane storytelling methods.

One thought on “Bohemian Rhapsody: Epic, Mediocre, or Somewhere in Between?”